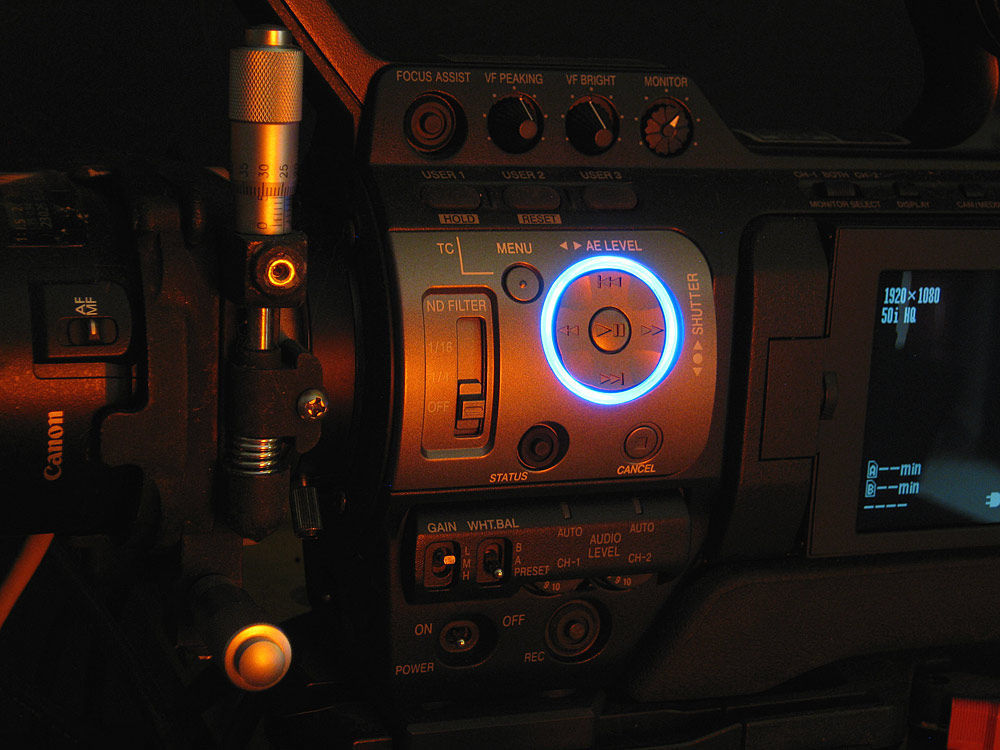 The reason is the "1080" horizontal line count is the same for 2K, Full-HD, and UWHD and because the 8 mm film aspect ratio is much narrower than the narrowest standard captures. In short – there is no point in capturing image where there is no image (meaning in the black areas, at the edges.) We run out of image information well before using the narrowest TV standard. (helpful link to resolution chart on wikipedia) The red box indicates the area we capture with our 8mm flash scanner.

One can see how the film's frame-height dictates where the zoom needs to be set so as not to crop off important image information. The left and right edges beyond the actual film image will be black, or sometimes they'll look like this  -- when shot with certain types of Double-8 cameras. 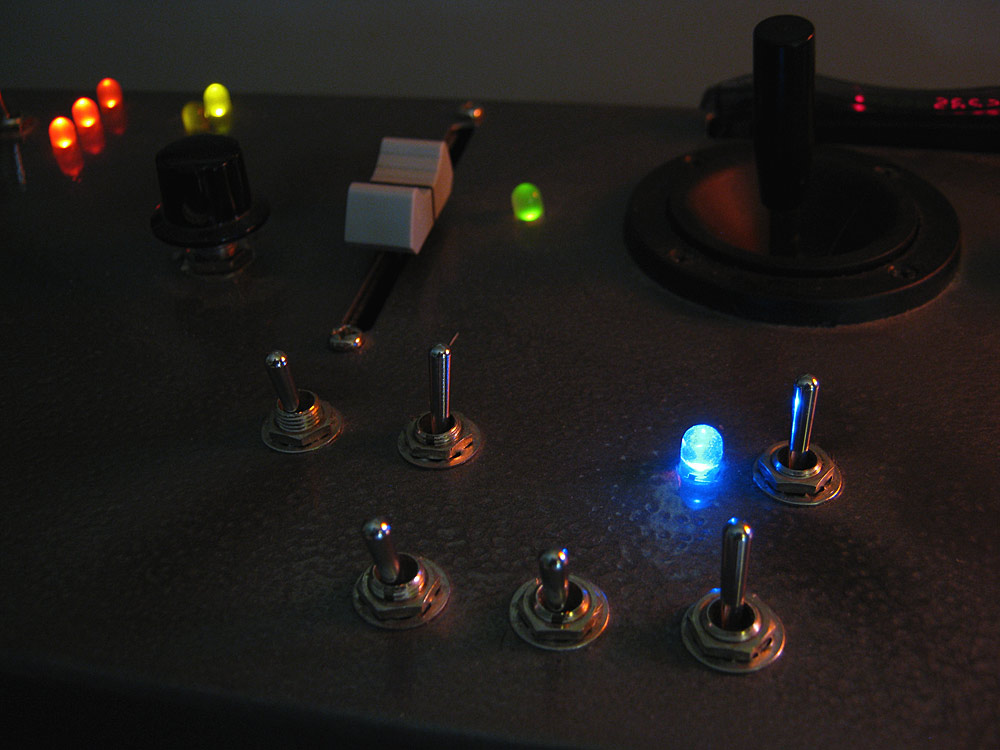 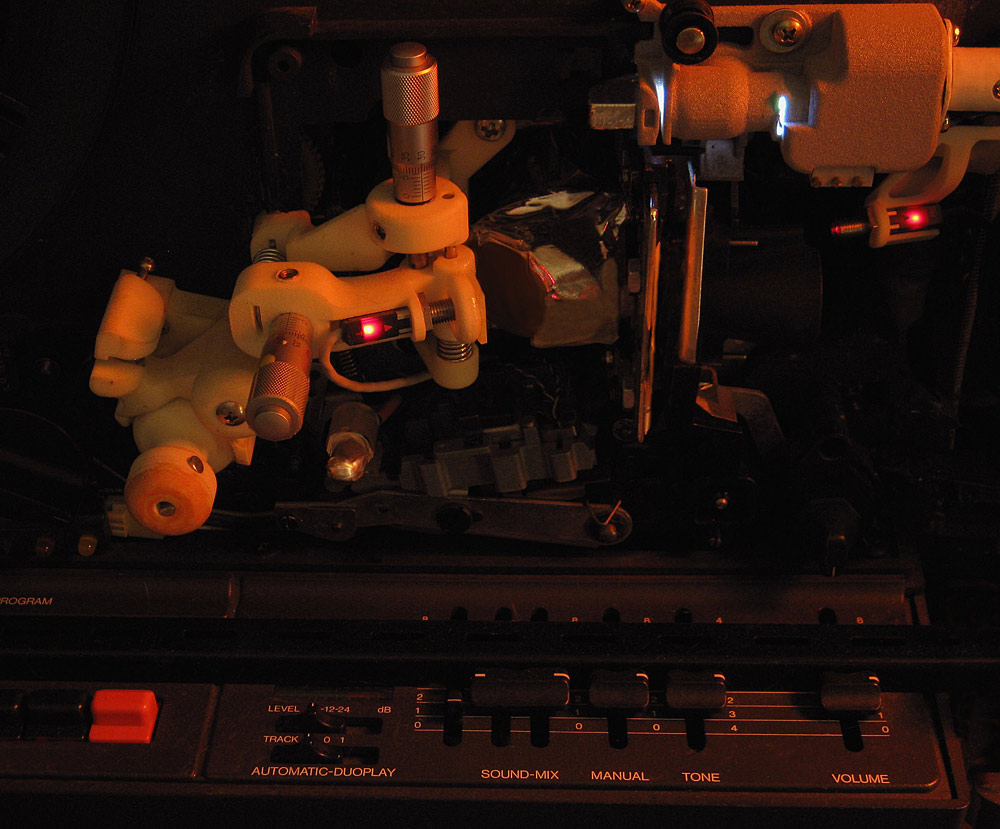 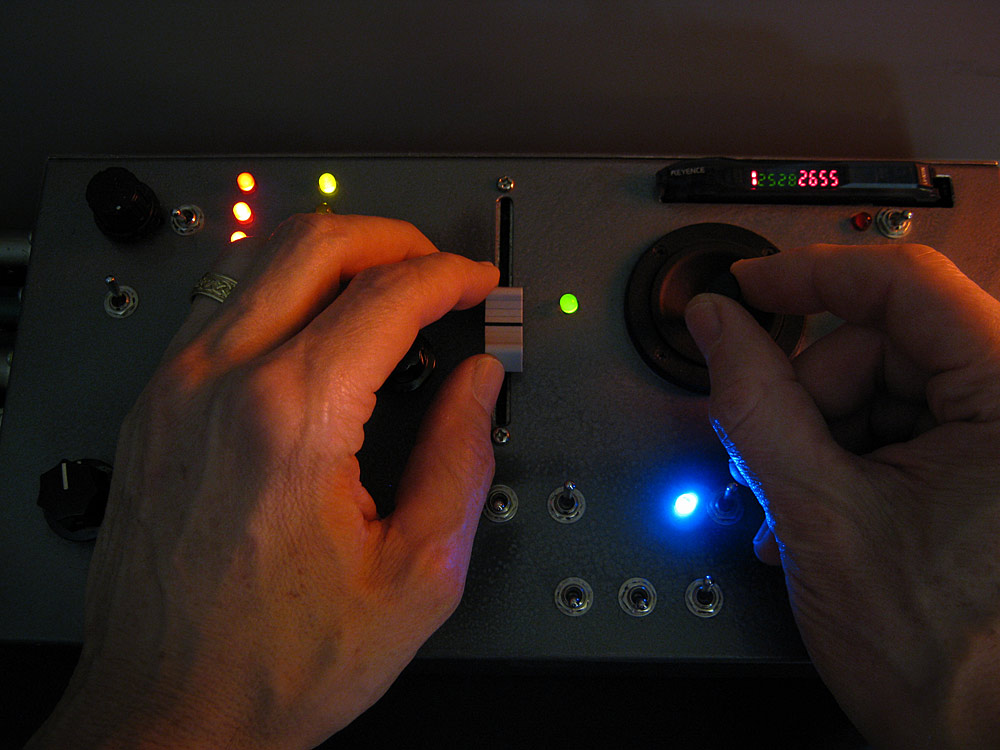