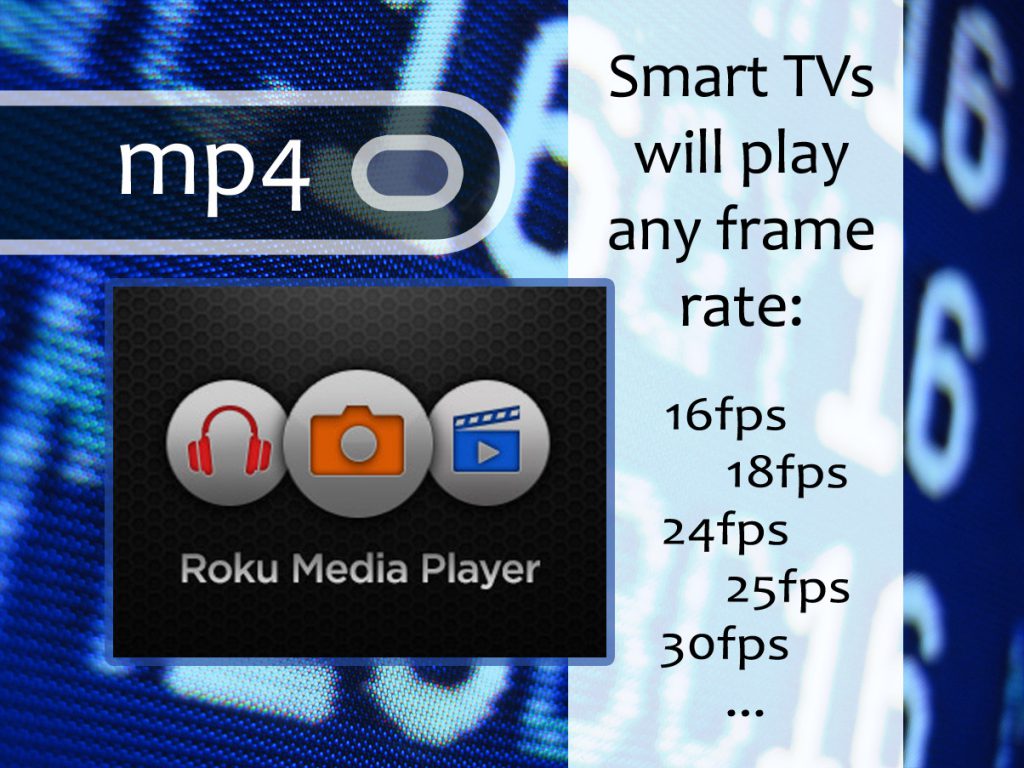 So much for the truncated synopsis. (For the even more curious person, there is more to it -- here. For instance there is an explanation about Drop and Non-Drop Frames.) Enjoy! 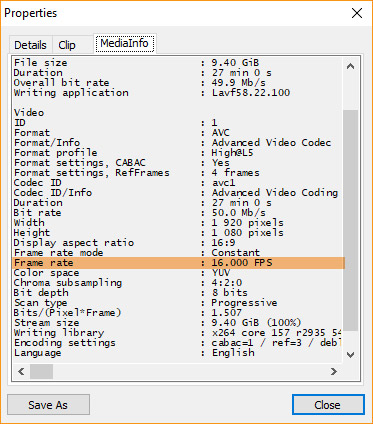 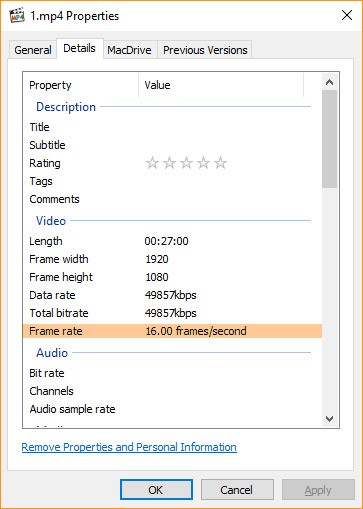