What is a burn hole? 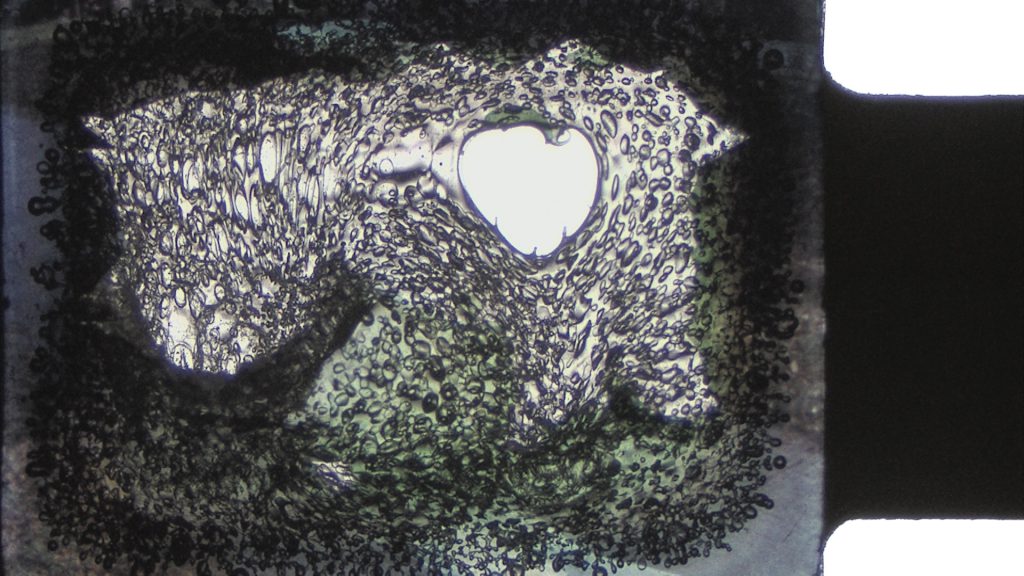 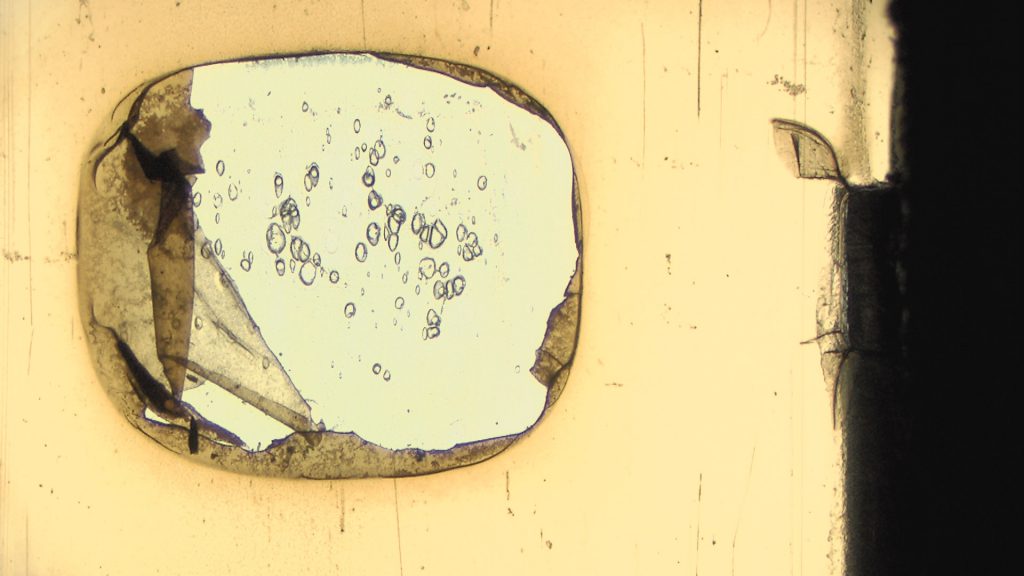