Hearing from customers "do you transfer in 4K?" is what inspired me to write this highly ... Our Super-8 transfer as compared to theirs

Recently, we were given a tremendous gift! A customer, Rob C. of Washington, asked us to ...

Recognizing the difference between Super-8 and Normal-8

The film's sprocket hole size determines the type of film. The holes in Regular 8mm film are larger and almost square, whereas the holes in Super 8mm are elongated and rectangular.

Our example images are much larger than the actual size of the film to help you see the difference between the two types of film. 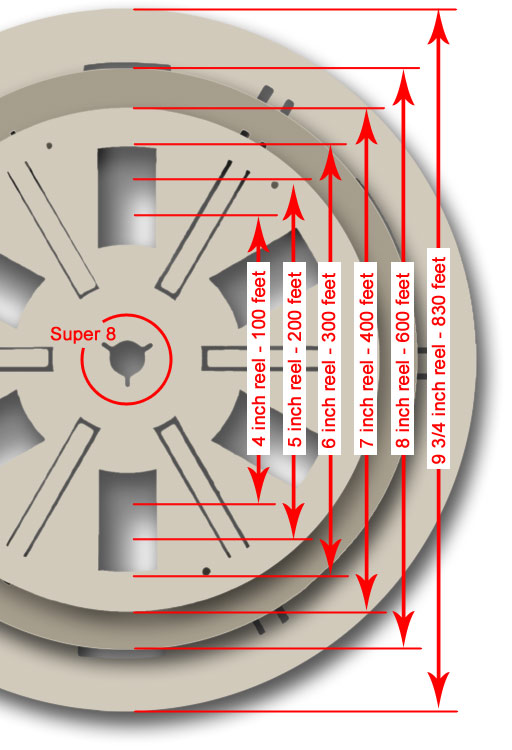